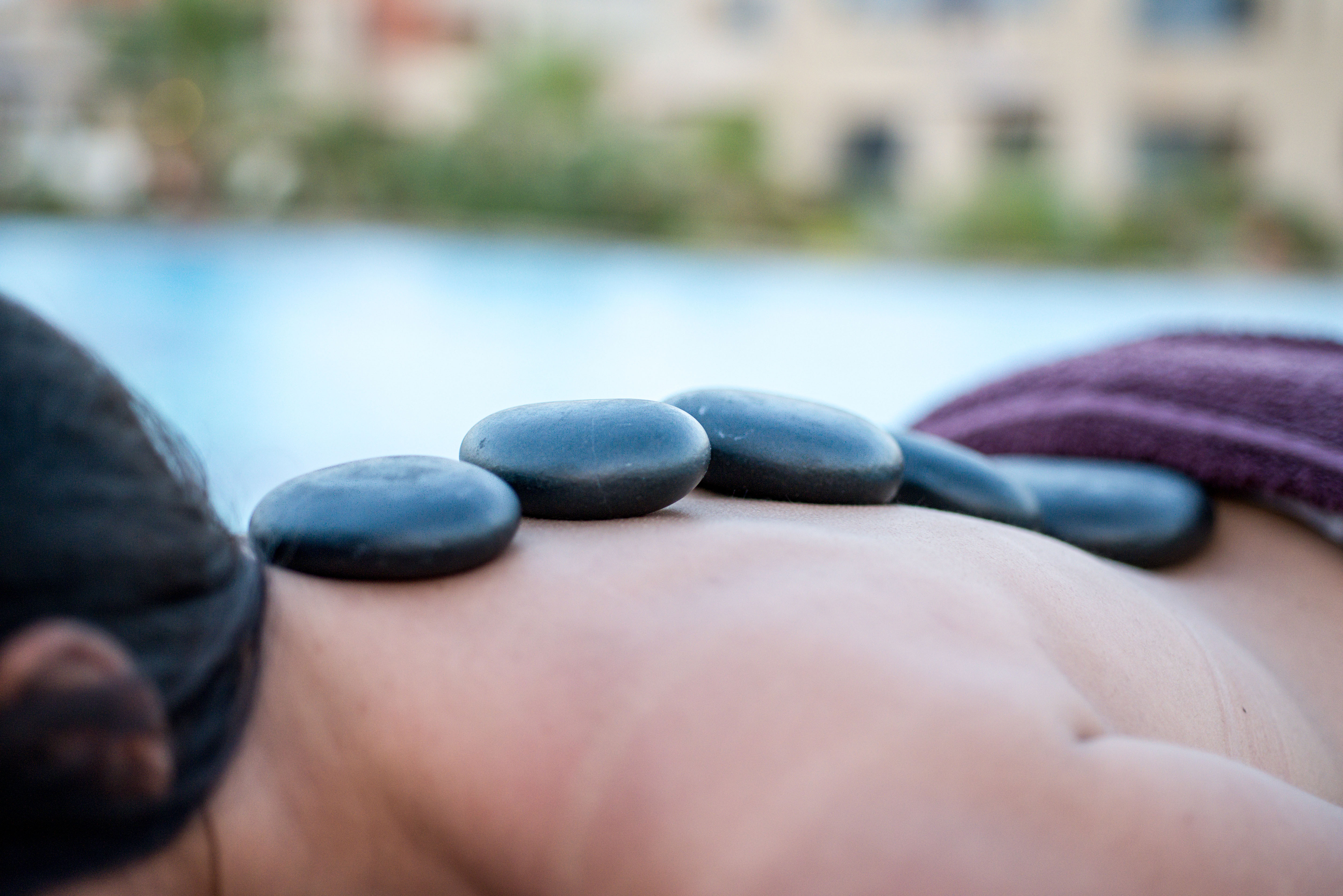 A Short History of Wellness on Kos

The recorded history of Kos has been chronicled since the 3rd millennium BC. The early antiquity is when Greek mythology, mysticism, and medicine thrived on the island. While most people know Kos was the home of “the father of medicine” Hippocrates, few grasp the depth of historical significance of this island.

On ancient Kos, stories of Hercules, temples erected to revere or even worship the hero were abundant and reflective. From this foundation of legend, the people who lived on or ventured to ancient Kos built their ideas of nature and humanness and spirituality. Moreover, in early antiquity, myth and spiritualism were a significant component of medicine. Legend and fact having always been intertwined here, it’s not surprising to learn that Asclepius, the hero and god of medicine, was also the son of Apollo himself.

These legends are fascinating. Due to ancient mysticism we have the modern medicine we know today. Like we said, myth and fact are melded together inextricably on this island. From Asclepius, who was raised and trained by the centaur Chiron in the art of medicine, the early Greeks began to consider Kos and its “gifts” an extraordinary place of healing. While there are no documented resources to attest the fact, it seems probable the therapeutic springs and plants of Kos, combined with its idyllic climate, would have been widely known as far back as pre-history. Then, when Greek civilization progressed, a school dedicated to the hero-god was established, the holistic healing center known as the Asclepeion.

As we know now, it was from here on that the father of medicine, Hippocrates dashed to the ground previous misconceptions about the nature of healing. This school for physicians, the healing center, the infirmaries where Koans begun practicing new medicine, ran under the watchful eyes of scholars between the 3rd and 4th century BC. Standing in the midst of the temple of Aphrodite and the sanctum of Hercules, this edifice delivered wellness and healing to the masses. Sitting beneath the famous Plane Tree of Hippocrates in the center of Kos, the teacher would school his pupils on the art of medicine.

The healing knowledge of Hippocrates spread across Greece and the ancient world virally. When he died in 337 BC in Thessaly of old age, the local begun revering him like other Greek heroes, and his legacy led to a widely expanded understanding of every aspect of medicine.

In Focus: The 1960s and the Empros Thermi

The Empros Thermi in Agios Fokas are in high-demand since the 1960s. In fact, they were discovered in 1934, by Italian archaeologist Luciano Laurenzi. Their thermal waters are rich in calcium, potassium, sodium, sulfur, and magnesium, which aid in alleviating a variety of ailments like rheumatic diseases, skin conditions, and arthritis. The effect of thermal waters on health and the effects of stress is the main reason why they are widespread today in wellness treatments and spas around the world. Empros Thermi counts as a natural spa experience on Kos.

Owing to over 400 years of Ottoman rule, Kos has a strong hammam tradition too, however, many of these baths have been repurposed. For instance, an historic old Turkish hammam in the center of Kos City is now a club, but you can still visit it for after-hours drinks and to see the typical architecture of such an establishment: archway, domed ceilings, and exposed brick walls.
Another striking hammam – albeit no longer in operation – is found at close to the harbor, next to the Nerantzia Castle. It is believed that this was the only authentic Turkish bath in the Dodecanese in operation until 1948. It was severely damaged by the earthquake of 23 April 1933, but it was rebuilt during the Italian occupation. After 1948 and until the early 1980s, it was used as a salt warehouse. Afterwards, it stayed closed until 2008, when the 4th Ephorate of Byzantine Antiquities was involved in restoration works, providing 22 protective ceramic windows, 120 curved round windows for the ceilings, and 20 water vents to replace the damaged ones. Since 2010, this hammam operates as a museum, describing the history of the Turkish bath on Kos, and general rules of bathing inside the hammam at the time when it was working. The landmark is included in heritage walk tours of Kos.
To experience authentic Turkish hammam on Kos, the only destination is Artemis Traditional Hamam Baths in Tigaki: in business since 2012, it offers two large hammams, six massage rooms for different treatments, two large saunas, and even a vitamin bar.
All these experiences make Kos very appealing for visitors looking for authentic SPA treatments inspired by tradition.

The legacy Hippocrates left and the beliefs of a benevolent Nature he professed, were fundamental to the Neoplatonic physician Galen of Pergamon in the 2nd century and were later adopted by the Neoplatonically-influenced Christian and Muslim physicians of the Middle Ages. So, with the majestic island of Kos as the natural backdrop, the philosophy and science of modern medicine were established. At Aegeo Spa at Astir Odysseus Kos Resort & Spa these same tenants are adhered to and built upon.
It is from the Hippocratic works, through Galen of Pergamon, that we have derived the philosophy that “the physician is the servant of benevolent nature.” This philosophy means that “healing” can only be achieved through a natural process. We truly believe that “our special guests can feel the recreation of their body and soul.”