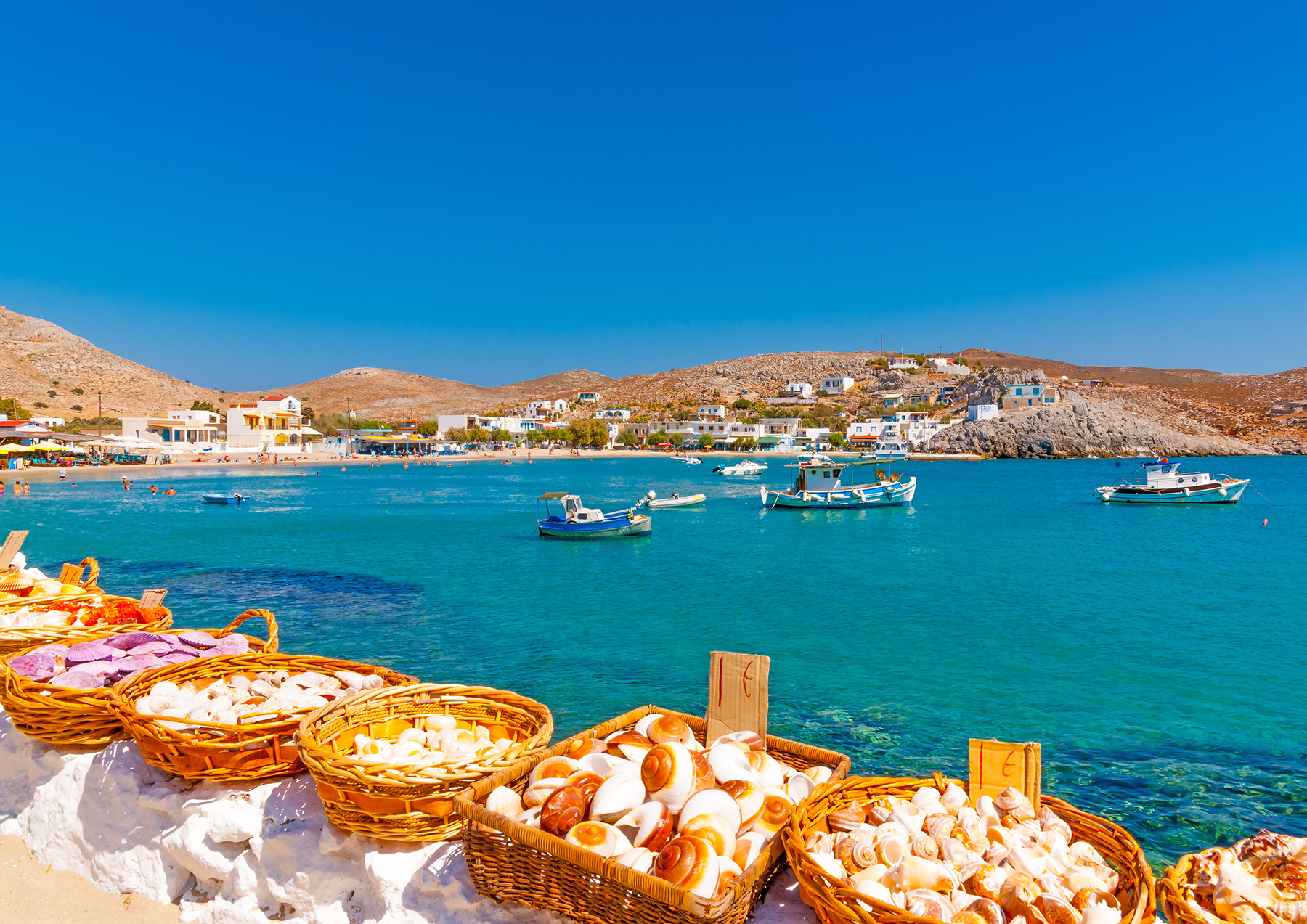 Pserimos: a great day out

When staying at Astir Odysseus why not head out to one of Kos’s closest neighbours?

Also known as Kapari, (capers grown in abundance here), Pserimos is the tiny island (less than 15 square km) that lies just four kilometres to our north. With around 100 permanent residents and the simple pleasures of a Greek isle off-the-beaten track, it makes a great day out.

As close to the shores of Turkey as it is to Kos and Kalymnos, in summer, visitors arrive each morning in private boats or as part of group excursions, to savour its crystal-clear waters and fresh seafood. Life revolves around the port of Avlaki in the south, with its long sandy beach and tavernas; there are no roads or cars. In August it can get crowded, so visits outside peak season are recommended.

Adventurous independent types, in search of tranquil seclusion, and a refreshing dip away from the crowd, should head for the handful of beaches to the north, a gentle half hour’s walk away – the beaches at Vathis, Panaghia Grafiotissa and Marathontas, have sand and shingle, and are accessed by scaling, and descending, the nearby hills.

Further on, Tafos beach is reached by navigating more difficult terrain; trainers (rather than flip flops) are advised for this journey. For the less energetic and those partial to a cruise, there’s always a fishing boat in Avlaki that will delighted to drop you off and pick you up for a few euros.

Pserimos’s tavernas, all in Avlaki, are cheerful affairs – open all day and late into the evening. Manola’s Taverna that has been going since 1981 is popular, not least because of its “all day Happy Hour”. Aphrodite has very good reviews, and the Sunset Cafe Restaurant is another hit, along with Anna’s Cafe, a laid back joint which will even cook up a full English breakfast if you’re up to it.

Boats for Pserimos leave from Kos Town. A ‘three island’ day-trip to Kalymnos, Platy and Pserimos will cost around 30 euro per person, including lunch.