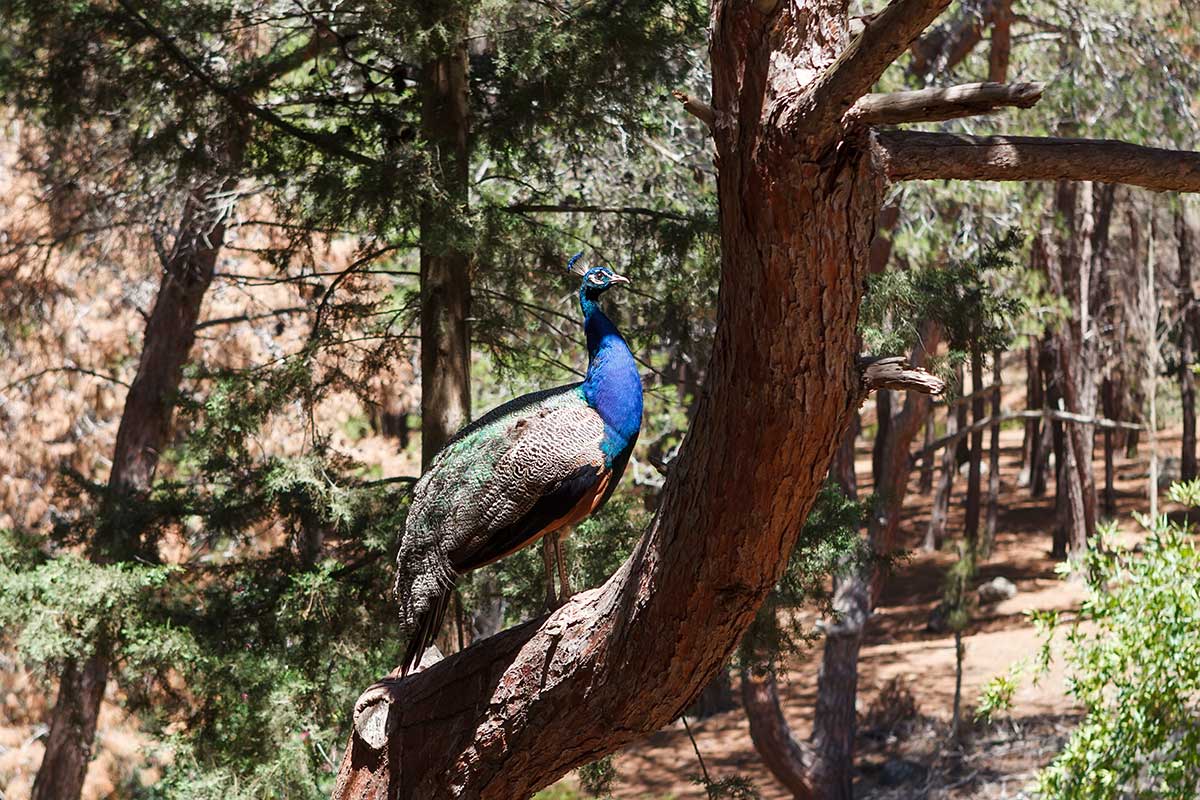 On the way from Astir Odysseus Kos Resort & Spa to Agios Focas, some 19 minutes’ drive, you will find Igrotopos – Akti Psalidiou, the Psalidi Wetlands, a NATURA 2000 protected area with a sweetwater lake and fantastic fauna.  The wetlands are formed by two torrents meeting at the end of the cape of Psalidi, not far from the Thermal Springs of Kos.

A nature paradise in its own right, Kos’s Psalidi Wetlands are the preferred habitat of birds of all feathers. Winter is the best time to see flamingos on the freshwater lake of the wetlands – with the beginning of March being the only time in the spring that will give you first-row seats to a fairylike parade of pink. Flamingos have a soft spot for the Psalidi Wetlands lagoon because they find here plenty of zooplankton to feed on.

A well-kept trail surrounds the lagoon, allowing for pleasant hikes coupled with activities like birdwatching or nature tours.

Migratory birds prefer the wetlands as a stopover, while other birds use them for nesting and even as a permanent home. Birdwatchers can explore the area on their own or by joining an organized birding tour. There are several well-organized observation posts along the way and an educational center to provide additional information upon request.

Besides birdwatching, nature lovers can also observe turtles in their pristine natural habitat and many foxes roaming freely about.

Some interesting facts for those more interested in flora than fauna: the Psalidi Wetlands are an excellent habitat for Mediterranean tapeweed (Posidonia oceanica) – nicknamed the “lung of the Mediterranean” – the most widespread seagrass specie in this part of the world. Posidonia oceanica, which is endemic to the Mediterranean Sea, is a significant oxygen source for coastal waters. Since it only grows in unpolluted waters, this seagrass is also an indicator of water purity and quality. Many species choose the sheltered fields of Posidonia to breed or feed.

Botanists have an interest in the Psalidi Wetlands too. Here, they can study and observe Arthrocnemum and Halocnemum flowering amaranths, several species of Juncus rushes, and Tamarix (salt cedars), among many others.

If you choose an excursion to the wetlands, wear adequate footwear for uneven, shrubbery terrain, and – depending on the season – the proper apparel. Take time to go to the beach or to the Therma Springs, which are just ten minutes on foot from the Psalidi Wetlands reservation entrance.

At our lobby cream tones with the organic feel of

A light sea breeze that caresses your face and a w

Happy new year! We walk together towards 2022 with

A walk down memory lane as we reminisce about warm

Christmas is finally here! We celebrate the most w

Check out our blog where we curate articles that i

Take a big breath and inhale the future, exhale th

The warm light of the sunrise at Astir illuminates