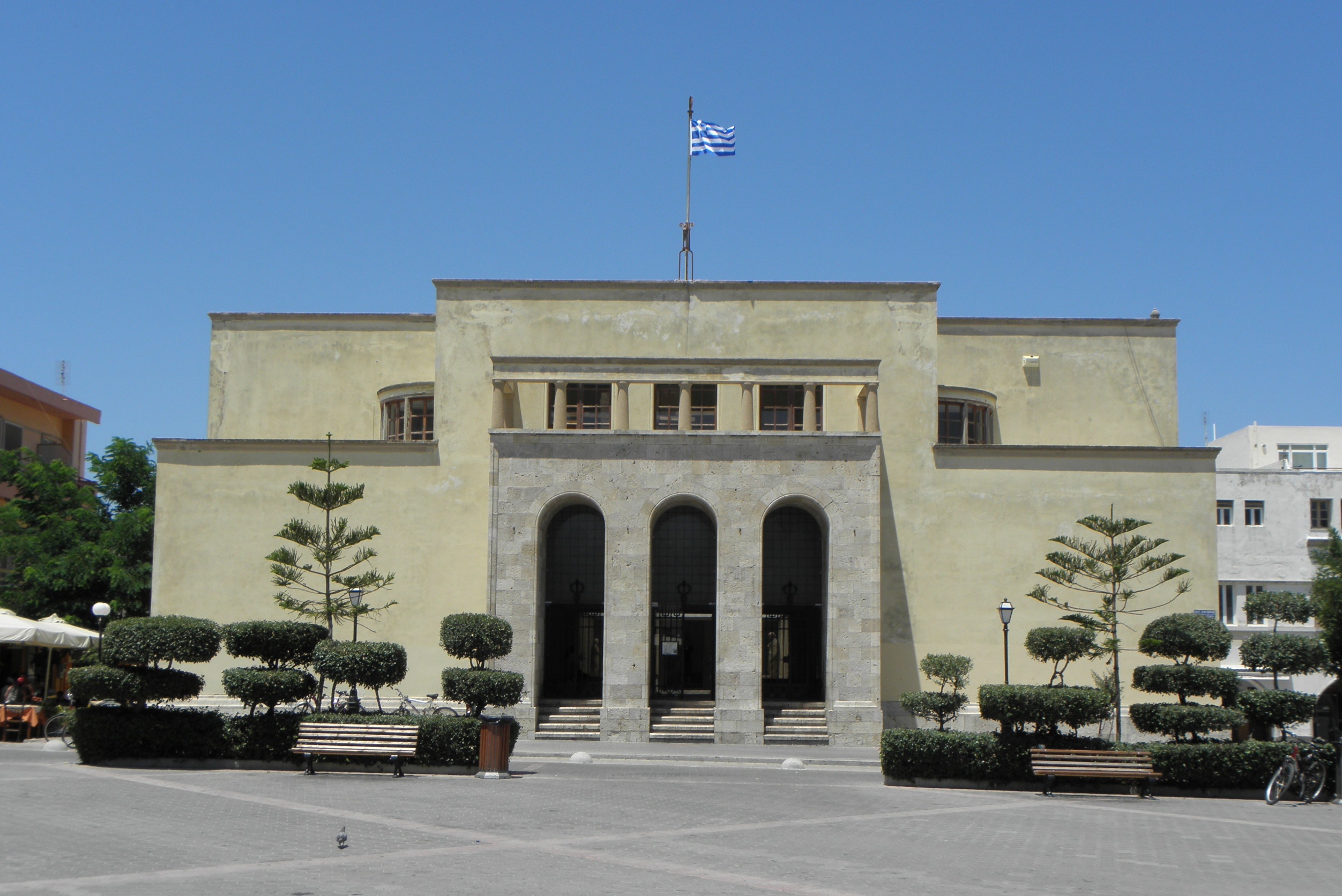 The Kos Island museums may be small, but the island as a whole has universal historical and cultural value. We can consider many parts of Kos veritable outdoor museums.

Examples of such include the Kos Asklepion, the Roman Odeon, the Plane Tree of Hippocrates, the Byzantine Antimachia Castle in the harbor, small churches that pepper the landscape, and other unlikely finds, including private residences.

However, if you want to visit the classical Kos Island museums, these following four are the ones recommended by all travel guides.

The Archaeological Museum of Kos enjoys a central location in the historic heart of Kos city. The building housing it was erected in 1936, during the Italian occupation (1912-1943) and it is a valuable example of Italian influence of fascist monumental architecture on typical Dodecanese architecture. The ground floor of the museum is occupied by sculptures and mosaics, mostly discovered on the island. Only the ground floor can be visited today, but near future projects predict other wings of the museum to open soon. Currently, you can admire valuable exhibits like Hellenistic statues of Venus, the Nymphs, Fortune, (1st cent. BC); statues of Demeter , Kore and Athena (mid 4th – mid 3rd century BC.); statues of the Roman period, including a seated Hermes and Demeter; and much more.

Perhaps the most important destination of the island, the Cultural center “Ancient House – Hippocrates Garden” is a real landmark. It owes its existence to a European Union co-financing program and the passion of founder Julie Zafeiratou. It opened its doors in 2008. It is a replica of an Ancient Greek Settlement in the 5th century B.C. during the age of Hippocrates. Guided tours are offered, but you can also watch a show at the Dancing Satyr’s Theater which offers plays and shows with themes from Ancient Greece and Cultural Events relevant to the Tradition of the Dodecanese Islands and Kos Island. 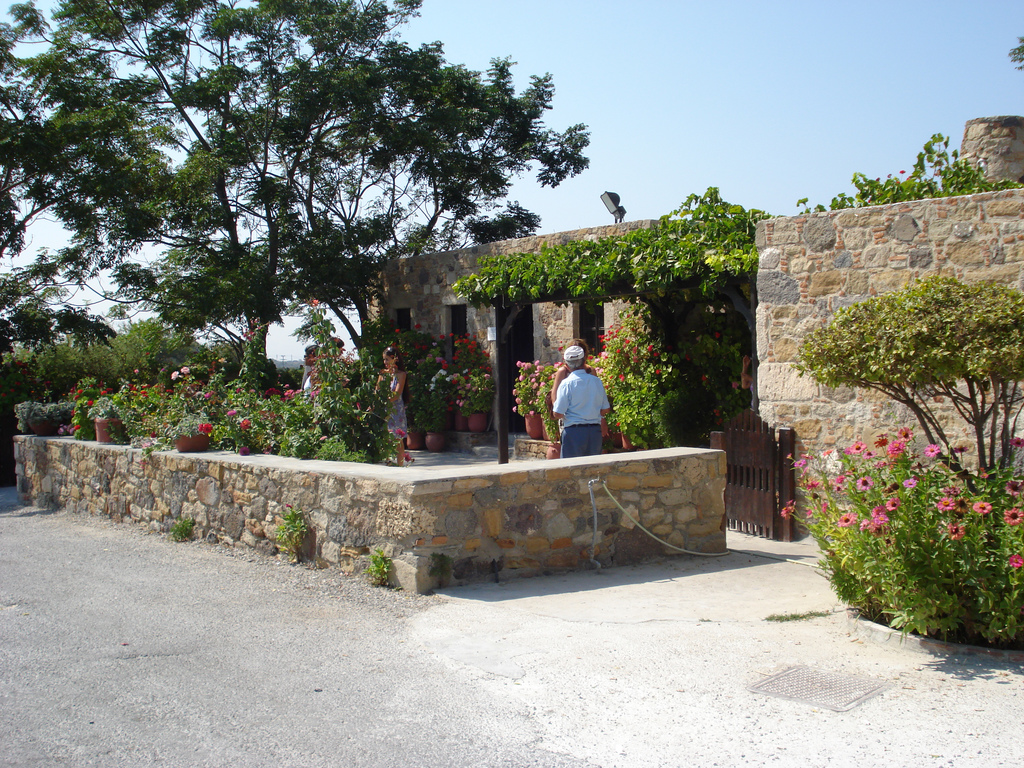 The Antimachia Traditional House is not the real deal because it is a 1980s replica of a traditional early 20th-century dwelling. But it offers you a clear view of what the lives of the locals were at the beginning of that century. It may not seem so much time ago, but their lifestyles were straightforward and uncomplicated.

Finally, the Folklore Museum of Kos is in Kardamena. It is organized by the local Cultural Association ‘Argo,’ and traces the history of the settlement back to the early 19th century. It has a rich collection of documents, but also folk costumes, photographs, artifacts, and much more.

If you are not a traditionalist and you enjoy discovering the richness of a place at your pace, Kos does not disappoint: charming traditional villages, chapels in the middle of nowhere, ancient ruins, and a whole variety of hidden gems that can be discovered when you explore and allow the locals to share what they love with you.

In our Aqua Dance sessions, we combine fun & fitne

Kos is an ideal island to explore and find new gor

Kos is not only bursting with natural beauty but a

Colorful sunset on the horizon as yet another amaz

Can you reach the top? Test your rock climb abilit

Take a minute to unwind after your trip to Kos Isl

A sunset to remember… Tag someone who you want t

We provide fun for the whole family in our premise

We are getting ready to welcome you to our “Itha

An island heaven that can’t be replicated. Astir

Swim through the canals of our laguna pool and fin

This summer make yourself a priority and experienc